The Zoom was as part of a prize won by ex-pupils Isaac Pickering and Liliana Moores (now in Year 7 at Alsager High school). Over lockdown they entered the Great Exhibition at Home, organised by https://www.big-ideas.org/ and sponsored by the Royal Academy of Engineering. This comprised taking part in a weekly engineering challenge over a 7-week period and culminated in the production of a one-minute video which showcased their solution to the question: How can engineering help protect the planet?

Over the 45-minute zoom, Laurence entertained and educated the children with anecdotes about what led him to become an engineer and how his invention came about.

Engineering can be whatever you want it to be

Laurence’s engineering journey was inspired by his passion for Design & Technology. Throughout his talk, he stressed the broad nature of engineering and the fact that it was not just grounded in physics and maths. He also urged the children never to give up on their ideas – to keep trying, as the 999th attempt would be the time they succeed.

This point was borne out by Laurence’s own experiences with his first job. His task was to produce street lights which were solar powered. Having failed to achieve the desired result, Laurence was unfortunately fired. Rather than deterring him, it led to Laurence asking the question: if he couldn’t power the street lights using the Sun, what else could he use? And this is when the idea for Pavegen was born.

The children were really amused by the image Laurence painted of himself, working in his bedroom, building a prototype using wood and chewing gum to fix the pieces together. And then the story of him secretly installing the product in a building site at 2 in the morning, just to prove that the technology worked, absolutely captivated their imaginations.

Nowadays, Pavegen is used all over the world from powering floodlights on a football pitch for young people in Brazil, to a track on the 4th storey of an office building in Hong Kong, which powers the building itself through energy generated by steps. 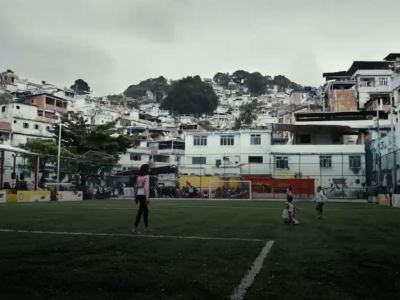 You can see these and other great examples on Pavegen’s YouTube channel: https://www.youtube.com/channel/UCll2ZMEpr1Cz6lh606WD8YA

One thing that Laurence stressed was that it has never been a better time to become an engineer – and particularly for girls. He commented that long gone are the days when women were confined to the science of gardening – women can now work all over the world in any sphere they desire. He also felt that female engineers were much more willing to share their ideas and work together.

Encouraged by his ideas, the Rode Heath pupils spent the afternoon thinking about how they could harness the energy they generated during the school day and use it to power something.

The Year 6s spent the morning discussing and sharing ideas in a classroom ‘marketplace’. In the afternoon, they used their gymnastics session to monitor how many movements they made during the 45 minutes using a programmed micro bit as a counter. 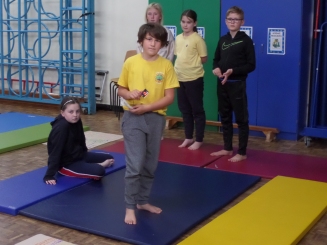 Aaron noted that his group generated an average of 141 steps in each short routine. As the power used by school can be as much as 94,352 kWh in a day and one step on a Pavegen system generates 5 watts – they decided they should perhaps work on a more intensive activity.

Year 4 looked at how energy was created through movement and came up with some interesting ideas for products that might store this energy to power products. It was decided that the obvious place to install Pavegen would be the daily mile track which is used by all classes every day. They tested out how many steps an average circuit took. 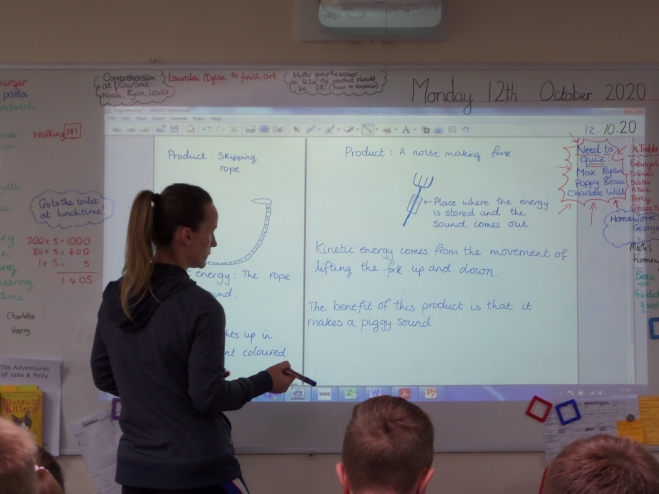 Ready to count steps on the Daily Mile track 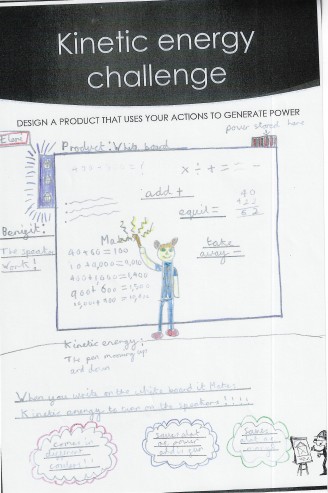 Laurence is hugely ambitious for the future. He wants every building, home and school in the world to be powered by the energy of people. After all, he says, you can use the power from the wind on a windy day but when it’s not windy you still have people walking and that’s when the Pavegen technology comes into its own.

Laurence expects the benefits of the kinetic technology will be recognised more broadly by schools across the globe, as the reach goes far beyond contributing power to a chosen application.

Pavegen has been proven to work as an interactive learning tool for STEM subjects, helping children to digest important information such as how electricity works and the importance of engineering.

In addition, the tiles can act as a key tool to promote well-being and healthy lifestyles within students. Physically the children are encouraged to stay active by interacting with the tiles as well as encouraged to take note of sustainability issues our world faces.

The possibilities are certainly exciting. Pavegen possesses the ability to captivate audiences of all ages and leave lasting impressions amongst future generations.

When the current COVID19 situation has calmed down, Laurence has promised to bring a team of engineers to Rode Heath to install a demo version of his system. We can’t wait to see it in action.